DEAN KLASSMAN is that rare breed of entrepreneur who has achieved success on multiple fronts, positively impacting countless lives through sound insurance and financial planning, giving-based networking events, and dedicated charity work. He has built a sterling reputation in the financial services arena, growing his firm, KLASSMAN FINANCIAL SERVICES (KFS), into one of the top group health insurance providers in the Greater Chicagoland area.

As executive director of The Networking Group (TNG) and commissioner of Keshet Buddy Baseball, Dean expands his reach as a difference maker for local business people and special needs children and their families worldwide.

The common thread that runs through Dean’s career is his commitment to excellence in client service. His consultative sales approach, honed through extensive field experience, encompasses his core values of honesty, integrity, family, community, and gratitude. He deploys the ThinkHR System, the premier insurance agency software solution, to provide timely information and administrative support to his clientele. Whereas Dean focuses his financial services practice on group health insurance, he also provides best-in-class life and long-term care insurance programs for those who wish to protect their assets and plan for a successful retirement.

Known as a master connector, Dean is a passionate relationship builder who understands the value of referral marketing and the power of a quality introduction. He brings pay-it-forward leadership to TNG monthly meetings, creating a forum through which members can organically build their networks, exchange ideas, and cultivate new business opportunities. Through his love of baseball, and unrelenting desire to positively impact the lives of special needs children, he pursues his life purpose in directing the Keshet Buddy Baseball Program, a noncompetitive recreational league he founded, while deepening his involvement in volunteerism and philanthropy.

The Networking Group (TNG) is a Northbrook, Illinois-based organization of business owners, professional service providers, and entrepreneurs who subscribe to a “givers gain” approach to networking. The group, which was founded in 1992 at a delicatessen on Chicago’s North Shore, has grown to well over 100 members in noncompetitive fields who support each other through peer advisory, referrals, and camaraderie.

In his role as facilitator, Dean presides over monthly meetings that explore how members can make a difference in the lives of their clients and colleagues as well as in the communities they serve. Additionally, each meeting spotlights a different local charity for which donations from TNG members are collected and graciously gifted.

BUDDY BASEBALL is a national philanthropic organization that is being introduced around the world, including Los Angeles in the United States and in Toronto and Jerusalem. Expansion of the program is now under exploration in the United Kingdom, South Africa, and New South Wales, Australia. 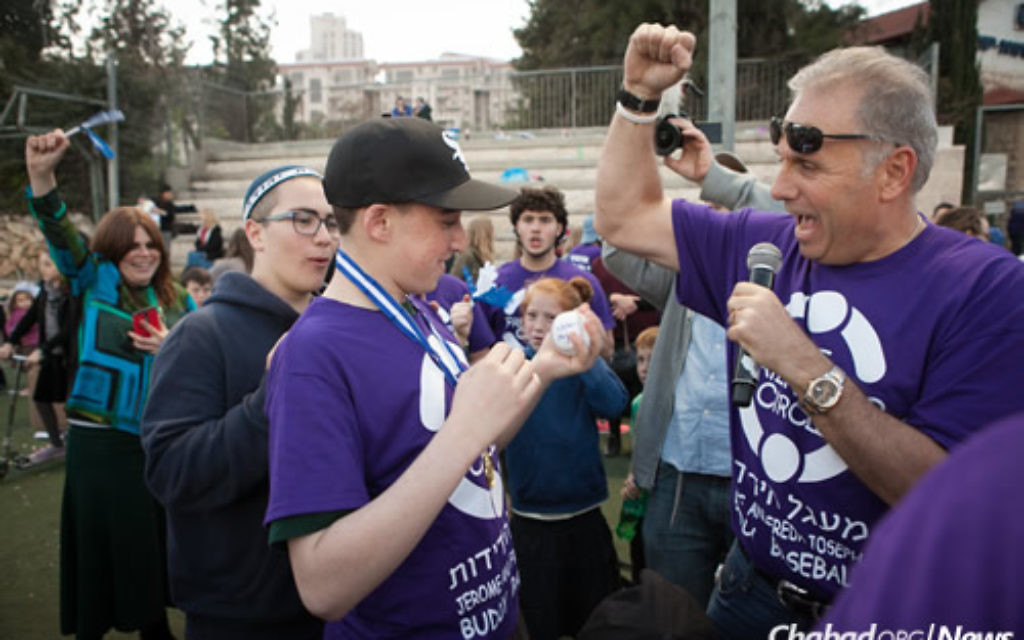 This work is significant to Dean, who provides an outlet through which children with developmental disabilities can experience the thrill and unbridled enjoyment of playing baseball. He derives untold joy and satisfaction through the deeply emotional connections he makes with his special need ballplayers. Often, the communication is nonverbal and driven by human instinct alone. Dean currently coaches Buddy Baseball as part of the Buffalo Grove Recreational Association (BGRA), meeting with his ballplayers three times per week in a season that runs from the end of April to end of June.

To learn more about involvement with the Buddy Baseball program, please contact Dean at Dean@PayItForwardFinancial.com or by phone at 847.454.0660.

A Trusted Financial Advisor Paying-it-Forward as a CommunityLeader, Networking Group Facilitator, and Philanthropist.